What means losing self-respect and illusion?

When we were kids the world was bright

What happened after that? Why the world is not that bright at your twenties or thirties?

In one of my articles, I explained when people are going to pieces and it is connected with the moment where they lose self-trust. Now I found more information about what means losing self-respect and I would like to give you more light on this subject. I do believe that self-respect and trust are connected with our happiness and wealth.

So we were very good smiley kids, but at one moment some of us even become criminal. What changed? Maybe we lost the illusion of ourselves? A man is dead when the last of his dreams is dead and that’s about the long and short of it.

This is what I found on the subject in the book Philadelphia Doctorate Course of L. Ron Hubbard.

How to see your level of self-trust?

” Look at the bums. You’ll find out that they don’t have any dream anymore of having anything. There isn’t anything they can be or anything, except a bum.

If we take a criminal, for example, we will find out that he lost his self-respect.  If you ask him what his self-respect is and he says One day I found I couldn’t trust myself. How did you found that out? I stuck my mother. Or I found out that I betrayed comrade. I did something. Therefore I was no longer worth anything.

Actually, he says I have discovered that there was a bad experience for which I was cause and I thereafter cannot be anything, because I won’t permit myself to be anything. And there’s your criminal.

All you have to do is rehabilitate a man’s belief in himself.  And what was that believe in self?  It was the ability to garb self with an acceptable illusion, an illusion which other people would accept.” 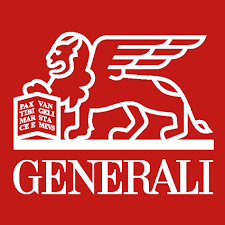 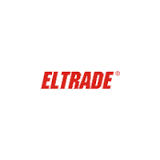 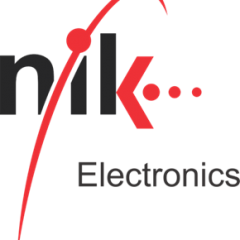 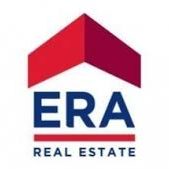